We’ve heard it once before: the road to success is long and arduous.The pursuit for quality education led to a literally long and arduous journey…destination: Jagna, Bohol, Philippines.

This 4th class municipality, a half-day’s journey from Negros Occidental, is home to the revolutionary CVIF Dynamic Learning Program (DLP). A new and innovative system of learning, the CVIF-DLP was invented by two physicists, Dr. Christopher and Ma. Victoria Carpio-Bernido. The CVIF-DLP was a product of their own frustrating search for quality education for their own school, the Central Visayan Institute Foundation (CVIF).

SFAS first heard of the CVIF-DLP in 2010, when the Bernido couple was awarded the Ramon Magsaysay Award for their creation. It took 3 long years before SFAS’ sibling team of administrator, Micmic Golez, school Vice Principal, JR Abello, and brother, Jay, visited Jagna, January of this year.
After an orientation and actual sit-down with the Bernidos, the team was convinced—somewhat borrowing from Dr. Bernido’s message: “CVIF-DLP is the way to go” for SFAS! 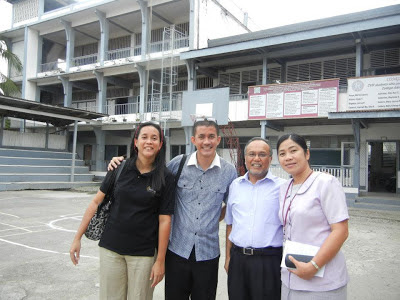 After about 12 years of implementation already, their records speak for themselves. 50% of their graduates are in the top 90th percentile of students in the Philippines (based on their performance in national standardized tests) and 10% of their graduates pass the UPCAT (University of the Philippines College Admission Test --- the most selective university in the country). More importantly, the DLP “addresses the whole spectrum of learners,” evidenced by the fact that they no longer have students performing below the average level.

After an initial orientation of the teachers about the program as well as a meeting with parents, the stage was set. DLP was to be implemented in the coming school year for grades 4 – 10.

To prepare for DLP implementation, a seminar/workshop was conducted last April 18 – 19 at SFAS. Two DLP ambassadors, Mrs. Amparo Tuazon and Ms. Cherry Basa both teachers from the University of the East in Manila conducted the seminar.

The ambassadors oriented and trained the teachers of SFAS on the different components of DLP. A few of the noteworthy components of the DLP are as follows: 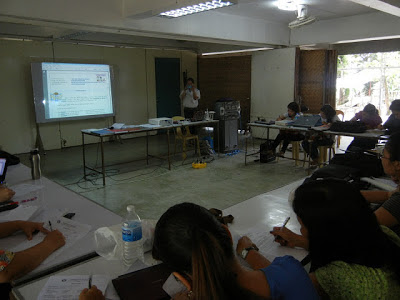 “DLP can help us prepare our students for the future because the program is more student-centered,” shared Ms. Lina Gabino, one of the teachers at SFAS. “The teachers are given the chance to talk less and they become teachers and consultants to the students.”

Ms. Cindy Dumdumaya who teaches Chemistry and Physics believes that “DLP is also a solution for teachers who cannot manage their students well. The program helps the teacher become more productive.”

Ms. Lina Gabino was also sent, along with Mr. JR Abello, to a DLP Seminar in Manila last April 23 – 25. The Bernidos were key speakers throughout the seminar. The seminar also featured speakers from different schools who have already embraced the DLP. They shared their challenging experiences as well as their inspiring success stories. 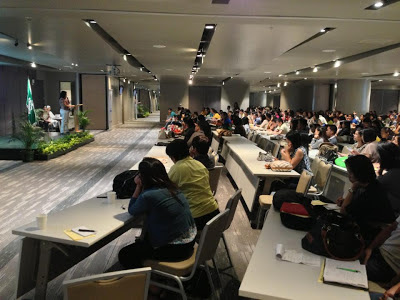 The 4th Workshop on the CVIF-Dynamic Learning Program was held at the De La Salle University.

Putting the training to work, SFAS teachers came back in May and started redesigning their curriculum DLP-style! From simplifying lessons to adapting the “less is more” approach, teachers crafted their lesson “plans,” now known as Learning Activity Sheets (LAS). They even participated in actual DLP simulations towards the end of May, conducting their classes with select students. 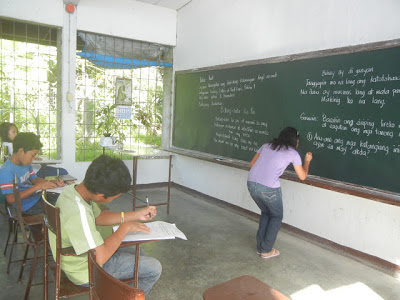 With such a dramatic change, thanks to DLP, SFAS is in for long and arduous journey this year! But all the stakeholders—administrators, teachers, students, parents, others—hope this journey takes us to a common goal: success…finally, quality education that will mold our children to be responsible, honest and excellent citizens as they are our future leaders!

** If you are interested to know more about CVIF-DLP, watch this video: 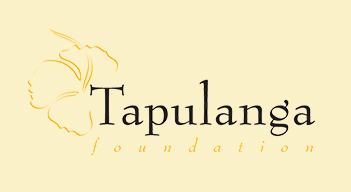